Dr. Stewart is an orthopedic surgeon specializing in hip and knee surgery in Eau Claire, Altoona, and Chippewa Falls. As the most experienced hip arthroscopist in Western Wisconsin, Dr. Stewart began performing hip arthroscopy in 2000. Being an orthopedic surgeon at the forefront of arthroscopic treatment of femoroacetabular impingement, Dr. Stewart has published research in collaboration with the University of Wisconsin - Eau Claire on the relationship between sports participation and femoroacetabular impingement (FAI). Current research includes how FAI can lead to hip arthritis. As a member of the American Association of Hip and Knee Surgeons, orthopedic surgeon Dr. Stewart is dedicated to providing state of the art care for hip and knee patients in the Eau Claire, Altoona, and Chippewa Falls area.

Dr. Stewart joined Chippewa Valley Orthopedics and Sports Medicine Clinic in 2003. As an orthopedic surgeon, he is grateful for the trust patients and referring physicians have given him over these years. He is also thankful to the hospital staff at OakLeaf in Altoona, Sacred Heart in Eau Claire, and St. Joseph's Hospitals in Chippewa Falls. Their dedication and hard work allow Dr. Stewart and the other members of Chippewa Valley Orthopedics and Sports Medicine Clinic to provide exceptional orthopedic care to the Chippewa Valley. Dr. Stewart, his wife, and three children enjoy sports and the outdoors, as well as visiting family throughout Western Wisconsin and the Twin Cities. 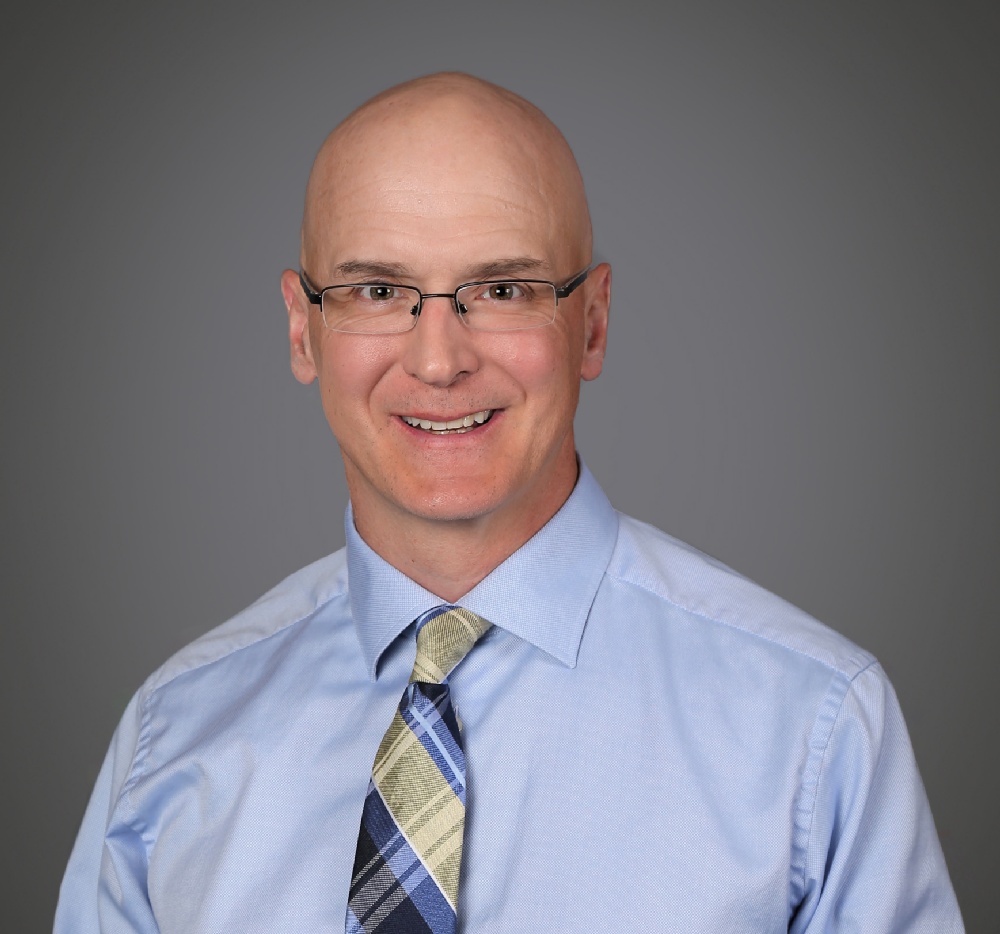