Dr. Berschback's interests include treating conditions of the hand and upper extremity, including the shoulder, elbow, and wrist. He performs surgeries such as rotator cuff repair, carpal tunnel release, total shoulder replacement, trigger finger release, wrist scopes, thumb arthritis surgery, and tendonitis procedures for the wrist and elbow. He treats and sees fractures for all of these areas, always striving to avoid surgery whenever possible.

Request an appointment with Dr. Berschback 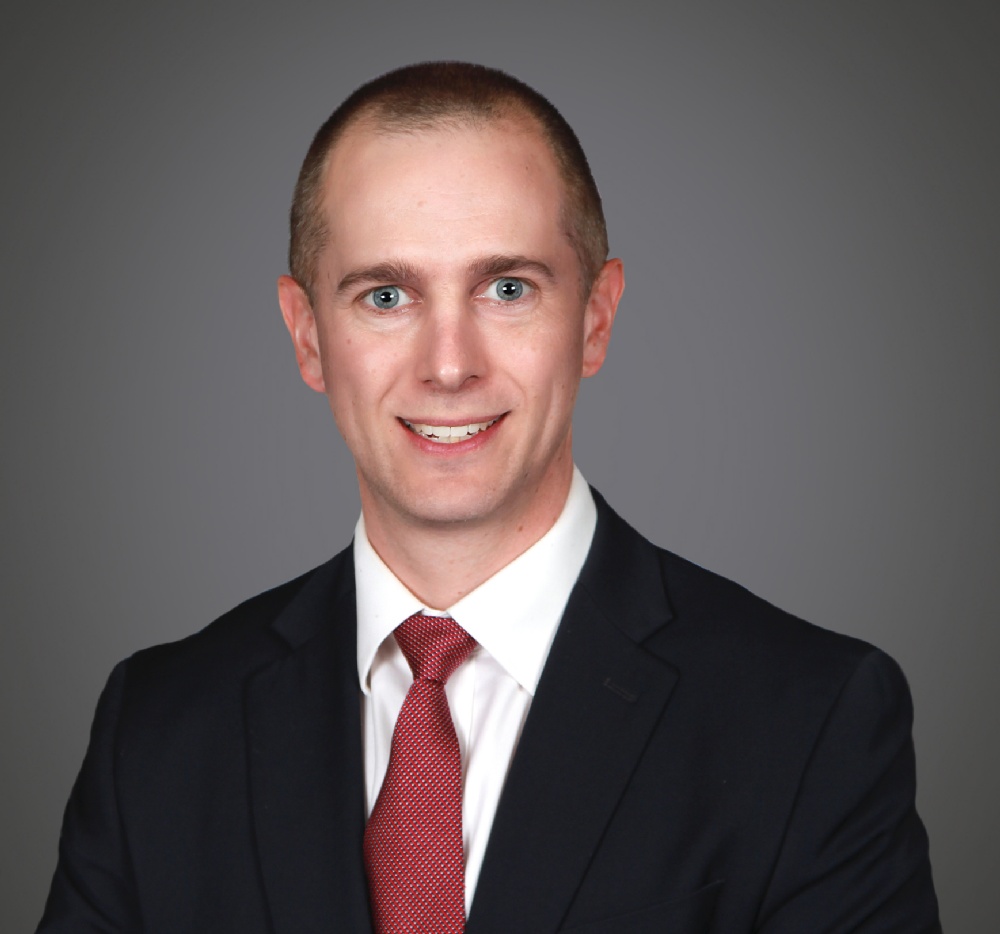